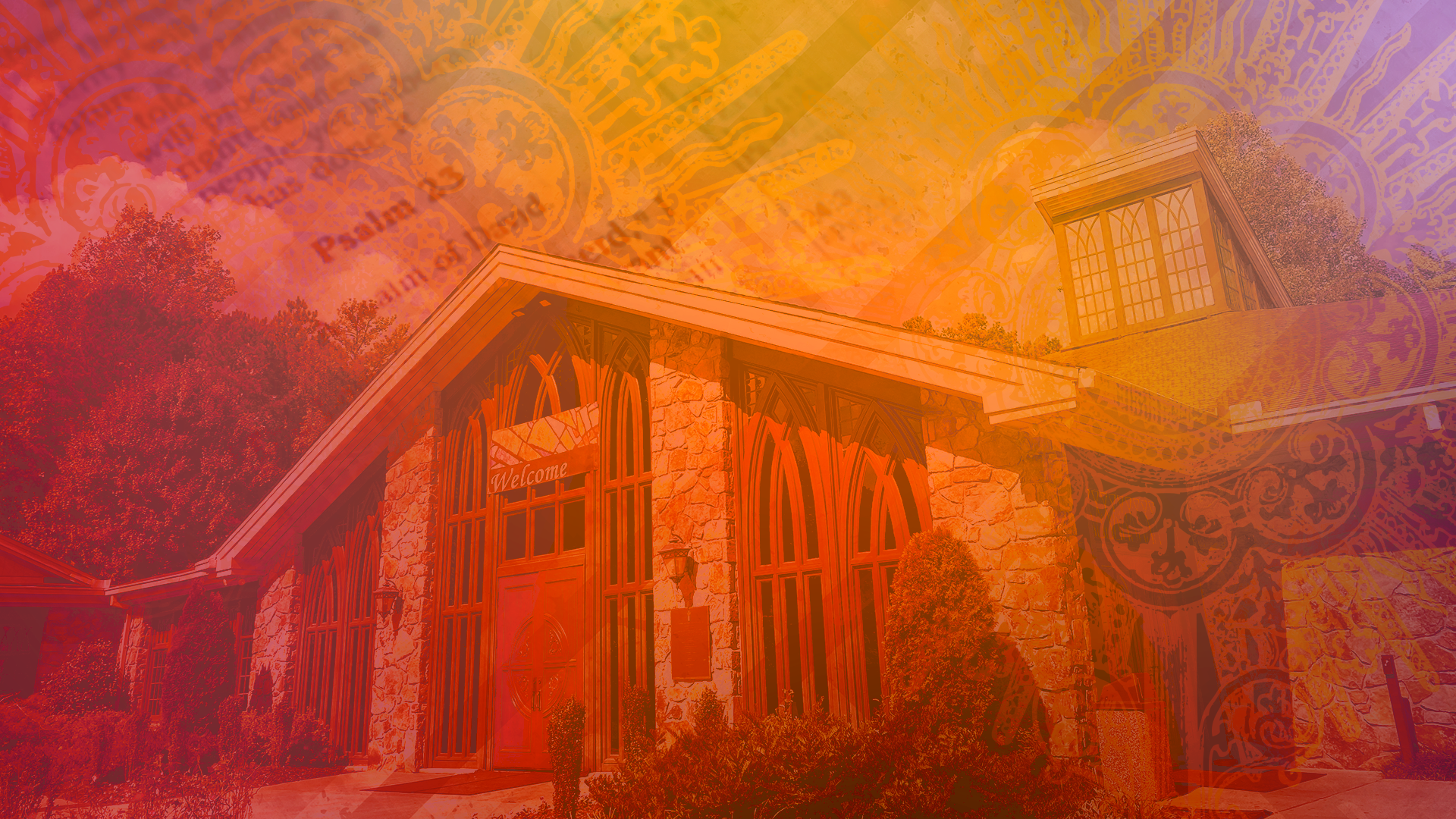 The traditions that are part of our liturgies followed a similar journey. After the death, resurrection and ascension of Jesus, the apostles and disciples went forth from Jerusalem to spread the gospel. They took with them the liturgical traditions practiced in Jerusalem but they incorporated new ones based on the local culture. These new or hybrid traditions formed what is called liturgical families.

The chart (below/to the right?) will help to demonstrate the various liturgical families. As you can see, all liturgical families of Christendom have their roots in Jerusalem. In the first centuries, branches were formed in Rome or the Latin West, and in Antioch (Greece) and Alexandria (Egypt) in the East. From these families, several liturgical rites emerged. They included prayers and traditions that developed based both on the local culture and on the influence of the founders. For example, the liturgies celebrated in Alexandria, the Coptic and Ethiopian Rites, are attributed to St. Mark the Evangelist, who brought Christianity to that region in the first century. Like all families, this one continues to grow. In 2015 Pope Francis established the Eritrean Catholic Church, separating it from the Ethiopian Catholic Church.

If you want to experience the distinct liturgies of these various rites, you won’t have to look too far. Epiphany Byzantine Catholic Church is located on Old Alabama Road in Roswell. This church is one of more than 20 Eastern Catholic Churches who are in communion with Rome. These churches are guided by bishops who have the title and rank of Patriarch or Major Archbishop. Eastern Catholic Churches are governed by the Code of Canons of the Eastern Churches, which allows them to maintain many differences with the Western or Roman Church, such as the ordination of married men to the priesthood.

St. Mary’s Coptic Orthodox Church is located on Houze Road. This church is part of the family of Orthodox Churches who separated from Rome in the East-West Schism of 1054. Still, like those of us in the Roman Church, they enjoy Apostolic succession and the seven sacraments.

Though there are many distinctions between the churches in the East and West, we all belong to one, holy, catholic and apostolic Church, a faith we profess every time we say the creed.

There are no comments yet - be the first one to comment: